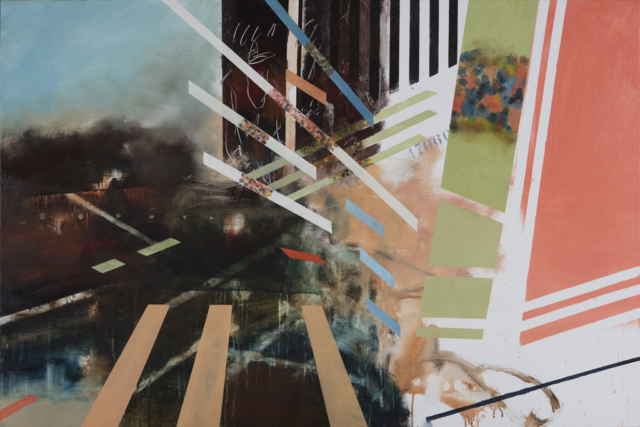 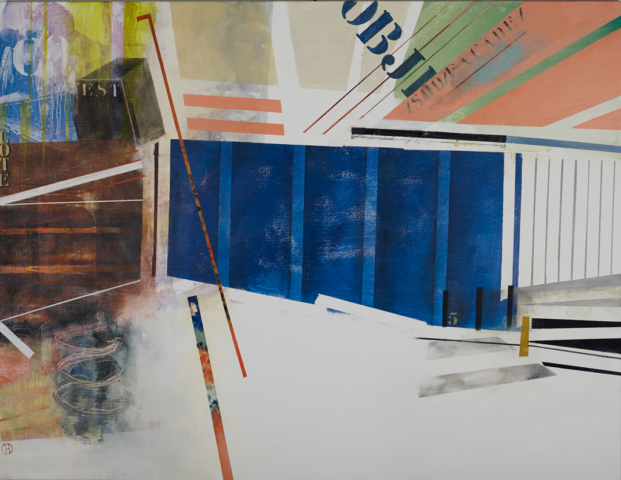 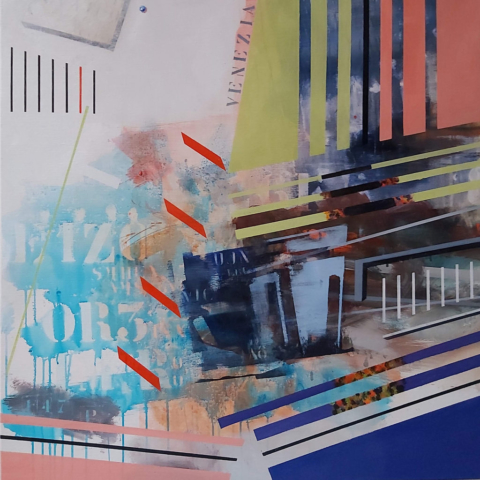 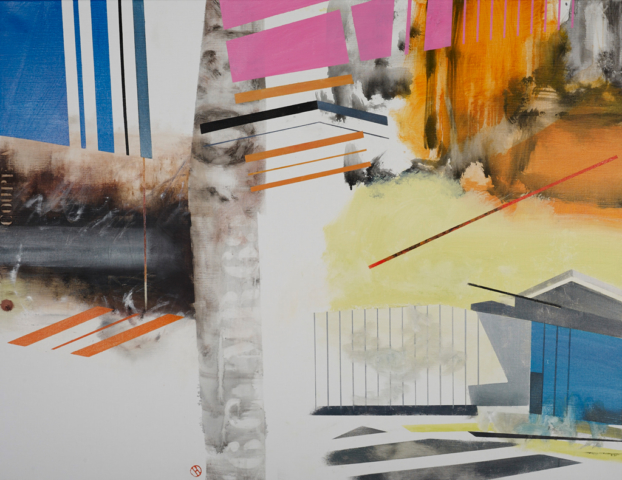 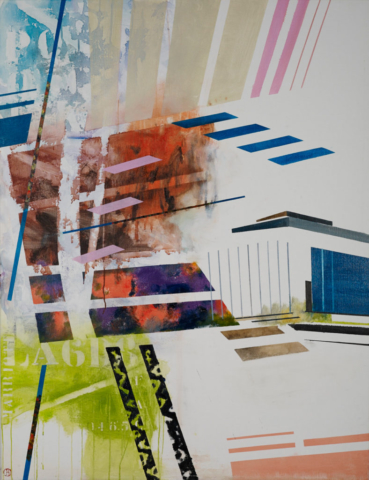 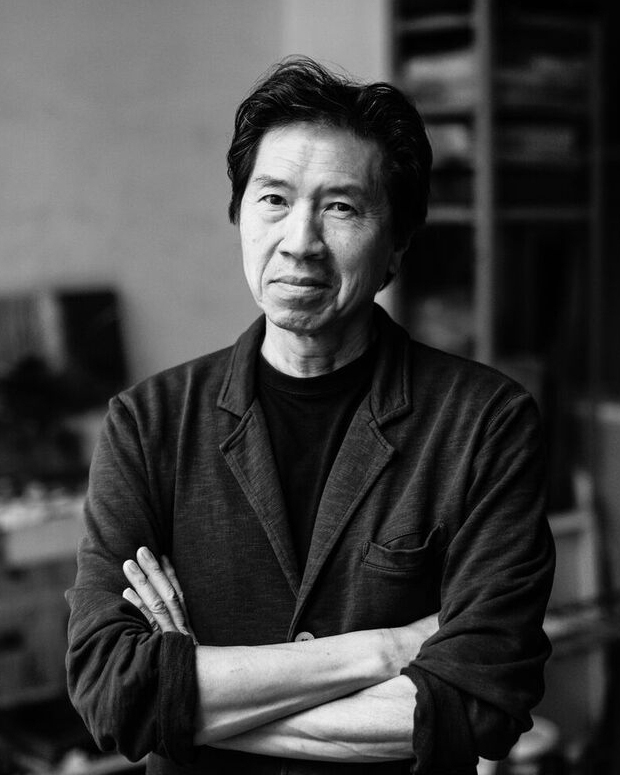 Born in Pescadores, Formosa (Taiwan) in 1948, Huang studied architecture at Tunghai University, Taiwan, and later at the University of Liverpool, England, where he received his Master’s degree of Architecture in 1975. He came to Brussels in 1976 and has since worked as architect and artist..

Huang had his first one-man show at Galerie Anne Van Horenbeeck in Brussels in 1977. In 1999, his paintings were exhibited at Mountain Art Museum in Kaohsiung, Taiwan.

Influenced by arte povera and art brut, Huang developed his style of abstract painting, with emphasis on the role of textures in his composition. He occasionally uses bold brushstrokes that evoke the spirit of calligraphy.

His subject matters range from meditative zen gardens to fragments of urban life and street art. Huang is fascinated by the diverse ethnic groups in Southeast Asia and their rich cultural heritage, and is gravely concerned about the plight of the indigenous tribal people in Taiwan, whose languages and culture are being neglected.